Brisbane Pre-Cast manufactured, delivered and installed all the precast panels from basement to level 4.

Grocon CEO, Daniel Grollo said:
“This will be one of Brisbane’s finest buildings and the fact that it will create 2,000 direct and indirect jobs is a significant bonus.”

Grocon is the builder and developer of this project which is ultimately owned by Dexus Property Group and DEXUS Wholesale Property Fund. Construction began mid-2013 and is expected to be completed in early 2016. 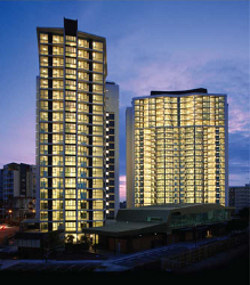